Here’s a new thread for general chat. I haven’t watched any Olympics yet – today was devoted to assembling a trampoline and what was allegedly a 90-minute job took us three hours!
We’ve been rewatching Halt and Catch Fire in preparation for season three starting soon. Has anyone else seen it? I don’t think it’s been on free-to-air in Australia, unfortunately. It’s a drama set in the computer industry in the 1980s and stars one of my favourite actors, Lee Pace (Pushing Daisies). 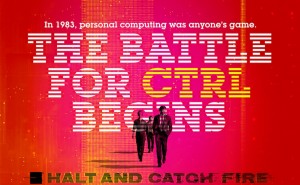