Nadia is worried whether she and Anthony share the same family values.
I’d be more worried he has gaffer tape and ropes in the basement so he can keep her locked up, all to himself.

And here’s the latest on MAFS’s biggest success story, Alex and Zoe.
Zoe on new motherhood

THE STORY SO FAR
It’s over to Daisy for a recap on the season so far (thank you, Daisy). 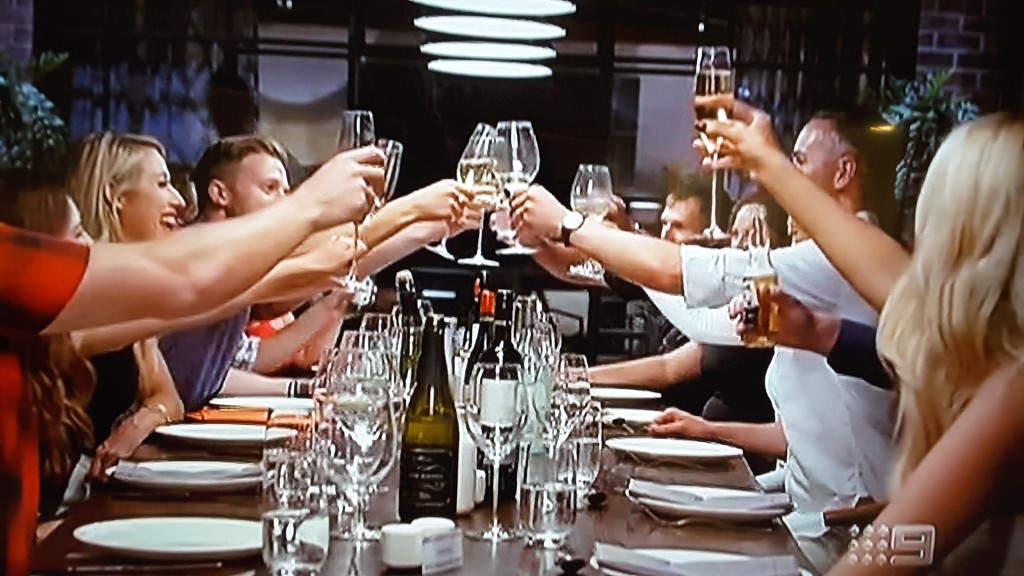 As we ready ourselves for another week of bridal successes, complications, stresses and failures, lets take a look back to remind ourselves where the couples are at.
All the couples are thrown together by the sexperts (but really the producers) to provide a kind of marital Big Brother scenario in the hope that it will create better tv. The sexperts offer educational gems such as, “You can tell when someone’s attracted to you because they look into your eyes. That’s my optometrist. The couples have their own expert advice which is “Happy wife, happy life” and Simon puts it into practice by conceding to Alene’s demands that he cut his hair. He has been hanging onto it like Samson, but Delilah got her her way and instead of making him weak, it made Simon suddenly a handsome beast to Alene and got him to the next base.
Sean has been keeping Susan happy. I get the impression that both Susan and Sean have been so lonely for love they could have been Shrek and Fiona and they still would have seen the most beautiful creatures on earth. Susan and Sean are getting as much loving in as they can but sadly, the sexperts, in their wisdom, decided that a couple who live opposite sides of Australia with little hope of either moving, are a good match. Which reminds me, did that couple from last year bridge the city-country bridge?
No sparks are flying between Vanessa and Andy. Being commissioned to teach your guy to talk isn’t really a great basis for romance, although it worked for Eliza Dolittle and Henry Higgins. Sharon is still waiting for Jesse to open up and get romantic. Or at least open up his wallet to buy some flowers. Jesse has done more pooing than wooing. Nick is Dr Jekyll and Mr Hyde. During the day he melts Michelle’s heart by doing all the right moves, but at night he reveals his drinking and penchant for naked women. This is more than Michelle can bear. Nick gets a firm grilling from Michelle over his love of strip clubs and they have a squabble over respect.
Michael and Scarlett have already departed. Michael giving the sexperts a serve for not getting his order right. And Scarlett left scarlet faced at being sprung for hitting on Cheryl’s hubby, whose name Cheryl and I have already forgotten. 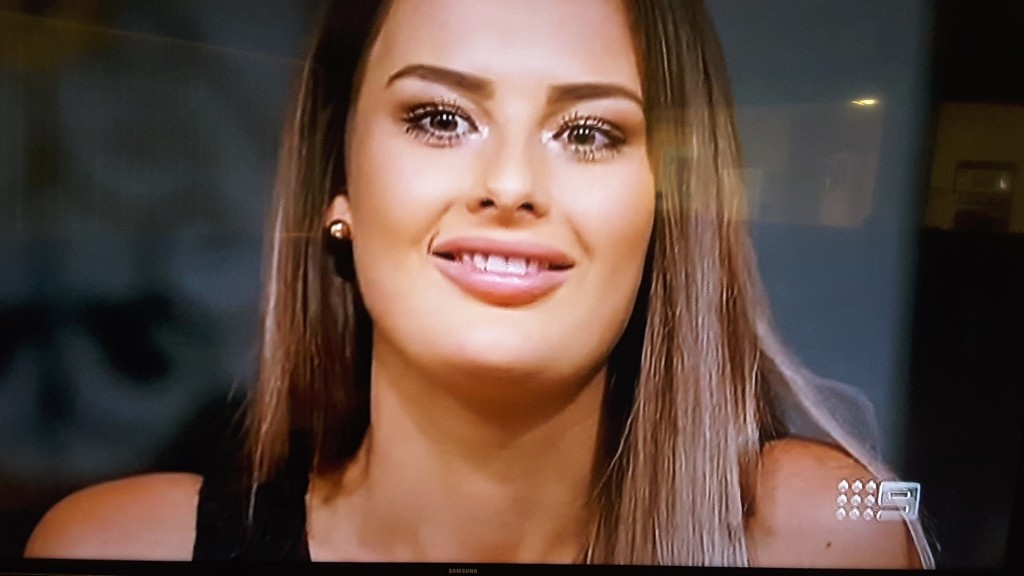 Cheryl’s on her second time round

John and Deb have parted ways, and viewers have probably see John on Current Affair surrounded by a bevy of 40++ hopefuls. Deb probably returned to their honeymoon location to find that Samoan pool boy who caught her eye. Anthony is now waving red flags all over the place saying things like, “Nadia is mine” and “You need to get some direction in your life”. (Anyone seen Sleeping with the Enemy?)
Now we come to the big event; something that is a MAFS WORLD FIRST. One lab rat, Cheryl jumps her lab rat box and hops in with lab rat Andrew, who I will now refer to as Jonesy. This agitates all the other lab rats who question Cheryl’s motives but who all adore Jonesy. Lab rat Anthony gets the most irate and demands clarification. Everyone loves Jonesy, Jonesy, Jonesy so it’s Cheryl who cops the beating. 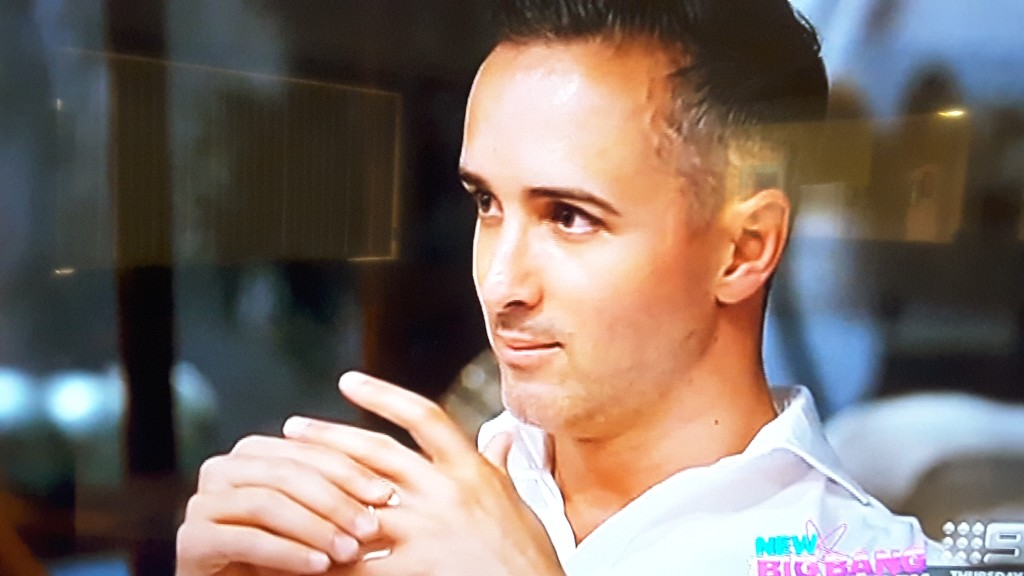 Not sure if Anthony is a race caller or a court prosecutor because his cross examination was brutal. Nadia pipes up to tell Anthony to mind his own beeswax. And Ant gives a fake apology. We can only hope that this week, Nadia puts Anthony’s nuts in the coffee grinder.
So will Nick get drunk again and confess to objectophilia? Or worse? Will Susan and Sean be able to overcome the tyranny of distance? Will Jesse finally close the toilet door and buy some air freshener. When Andy finally speaks, will he tell Vanessa to shut up? Will Simon require Alene to shave her armpits? Not long now until we find out. Happy MAFSing.