The Logie nominations are out. Who do you think will win the reality category?
BEST REALITY PROGRAM

• The Block (Nine Network)
The Block won the past two years and in 2014 it was MKR.
Maybe Celeb will get up? Although it would be nice to see Aussie Survivor get credit for its great production values, even if there were casting and pacing hiccups along the way. 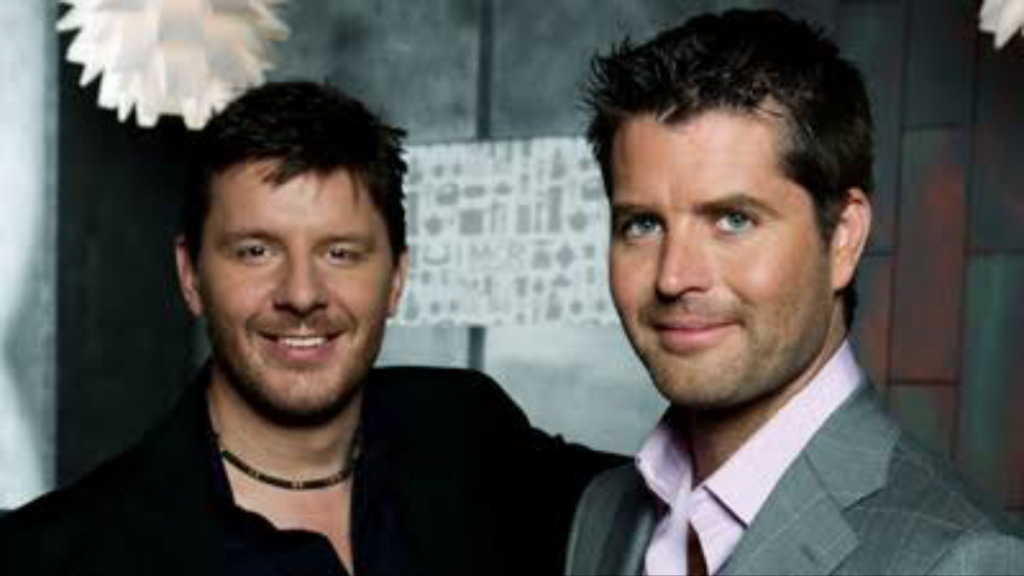