We’ve barely drawn breath from MKR and House Rules is upon us. And then on Sunday it’s MasterChef, The Voice AND House Rules. Tell ’em they’re dreamin’. I’ll be sticking with MasterChef and probably fast forwarding the House Rules room reveal. I’ll fastforward The Voice auditions but last time I stopped watching the battle rounds because they just weren’t that good.
So, if anyone is an avid HR or The Voice fan and would like to do recaps, all contributions welcome! I’ll probably have a squiz at HR tonight to get the lay of the land. 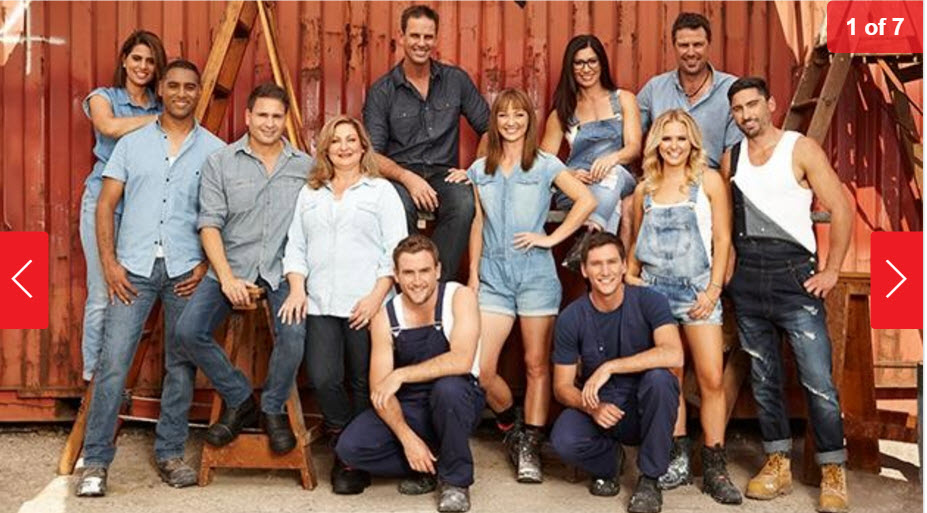 Here’s a link to find out more about the HR teams https://au.tv.yahoo.com/house-rules/teams/#page1
It’s on Seven at 7.30pm.

Some thoughts: * Yes, those cheeky country twins are good TV and I quite like the SA couple (the lanky gardener and his designer wife). The navy couple are the TV villains, it seems.

The very first #HouseRules for #FilJoe

What do you think? pic.twitter.com/xYqW637OI2

“Hollywood Deco” usually ends up looking tacky. As does a black and white kitchen.

* Love the views but the exterior of that house is pretty rubbish as well as the interior. Were they going to demolish it but then got accepted for House Rules? Did anyone catch what suburb of Melbourne this is?
* The couple who own the house want their kids to stay home as long as possible. Really?
* So, one token non-Caucasian couple?
* Plumber and blonde girl didn’t want any glass in the family bathroom? You can tell their kids are young.
* Is the design advisor lady a poor man’s Shayna Blaze? 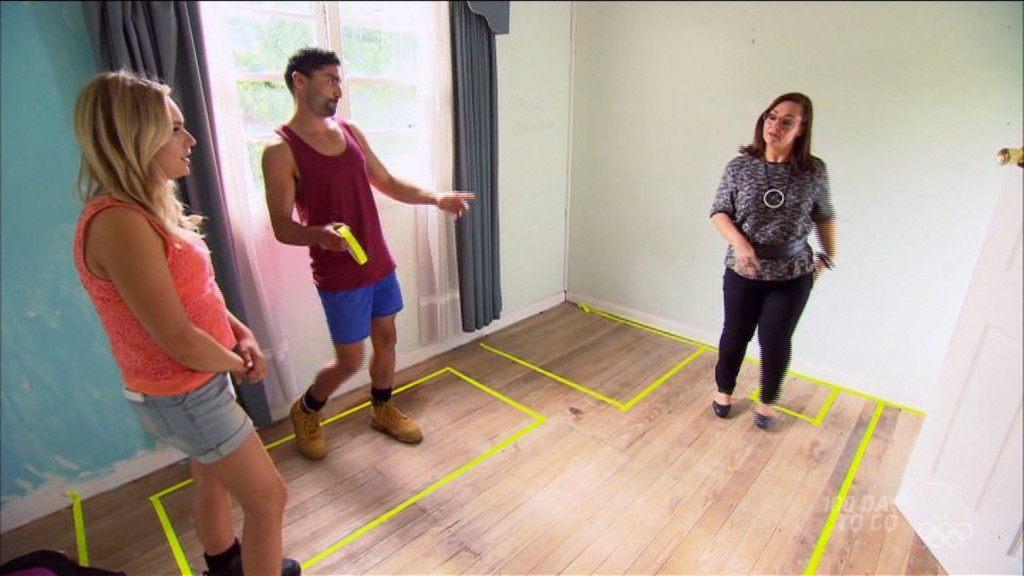 Swear I had that belt in the 80s – she doesn’t look very “designy”. 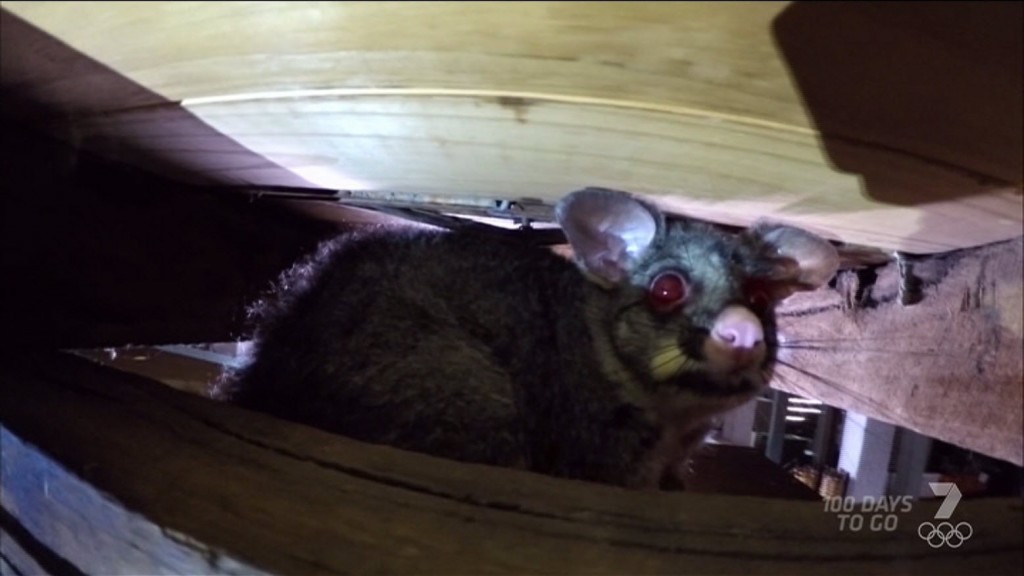 Eek – not much good having a flash house if there’s a possum in your roof.

Do we get a disclaimer at the end that no animals were harmed in the making of the show?
* No 14-year-old girl wants a linen cupboard in her room.
* Double-sided fireplace fits the brief for Hamptons style.
* It’s a bit rough that the rookie team got a room that’s structurally unsound.
* So Rob is the new Lauren who was the new Zana who was the new Jess?

I’ll check back in with this for room reveal on Sunday, but there is a double episode tomorrow (Thurs) if you’re keen.