Champions V Contenders is finally here!
MasterChef is done, so put away your panna cottas and granitas and grab your buffs and torches.
How long before we hear someone on the Champs tribe say they have no idea who Russell is? First 15 mins? And how long before the camera lingers on Commando’s muscles? First 15 seconds? 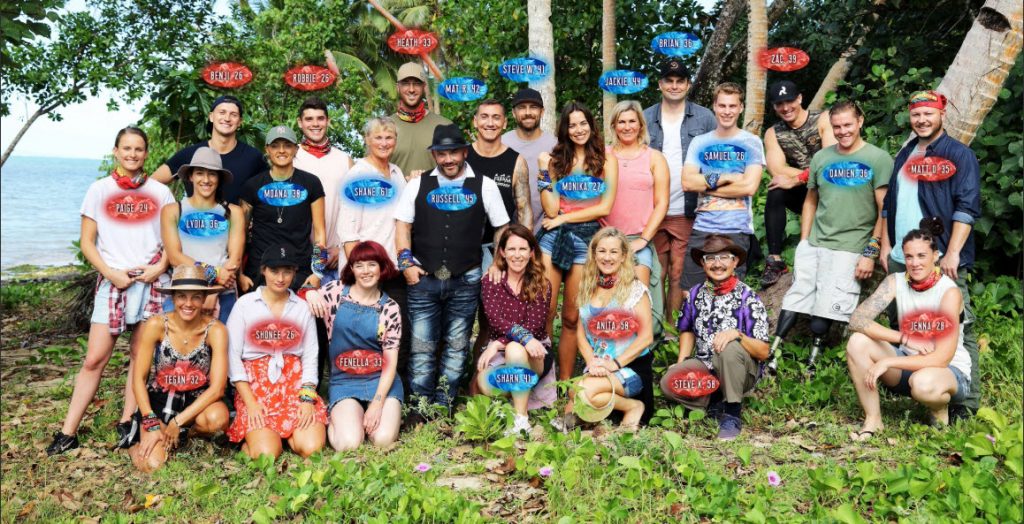