Thanks to huge Bold and the Beautiful fan Daisy for her recap of KKL’s jungle debut: 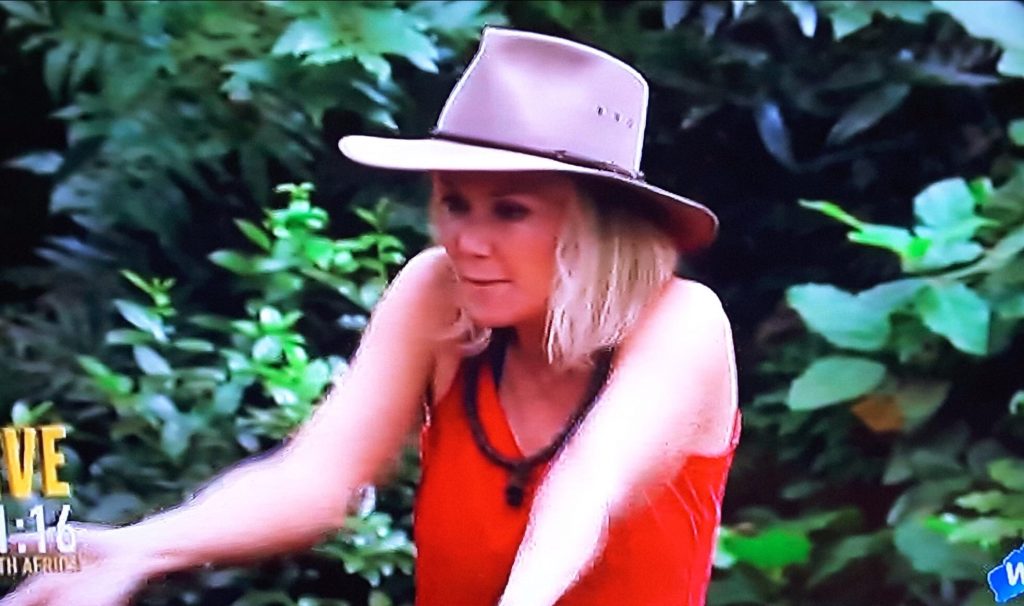 Yes all right. I’ll admit it. I was really excited that Brooke was going into the jungle. I wanted to see what she would be like when she was herself; KKL. When she came out of the box, she seemed nervous, but she was so polite and charming in having learned all of their names. I am looking forward to see when she relaxes and starts to fit in. I wonder which celebs she’ll connect with the easiest. It was no surprise that young Justin didn’t know who KKL was. He can probably name all of the Wiggles.

Away from the subject of Brooke (hee hee, wasn’t that what Richard was calling her?), away from that, I’m not scared of heights, but I have to say they have really cranked up the terror level on the trials. I was wondering if Richard was going to end up with post traumatic stress after that trial. 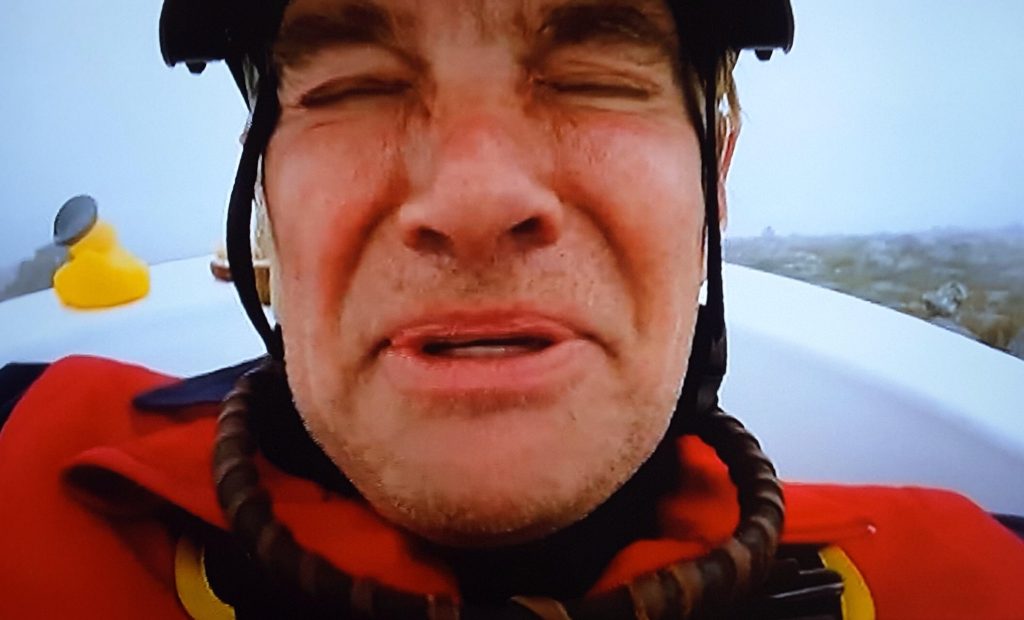 Being thrown toward that cliff edge looked really scary. I can name four countries starting with A, from the safety of my lounge chair, even Azerbaijan, but I wouldn’t be able to think in a bathtub flying toward death. Richard said the trial was mean. It was, wasn’t it.
Now Katherine (omg we are on first name basis now), is hanging out with the camp girls, discussing underwear. It seems she is there to stay because she wants to win for her charity. You go Brooke. If anyone can walk over everyone to get her man, you can.
The lads, Justin and Shane discussed their nude photo shoots. Both got their kit of and Justin found a scientific fact; his penis floated. It took him by surprise because he thought it was so big it should sink. No Justin, that would be your head. 😗