Tonight is the final dinner party, but the show continues on Monday and Tuesday and next Sunday.

If you are watching this episode on catch-up TV, be sure to first read Daisy’s “precap” (published below):
We come to the home stretch of this season’s MAFS, and as we anticipate the revelations of which couples found everlasting or even semi-lasting love, revelations also emerge of skeletons from smutty cyber closets. As we watch tv to discover if Alene loves Simon, if Michelle has cleared up her confusion over her feelings for Jesse, if Nadia will give up her promising career as an air hostess to be a race-track groupie, and if Susan will get a good house cleaner and decorator out to the pony ranch; tidbits of juicy gossip, and photos of tidbits are finding their way onto the internet.
It’s now that we get to the part that some have anticipated, and others have sneak-peeked. Our questions will be answered. Will Simon move to Sydney for hen-pecking Arlene? I think he might. Will Susan get those cobwebs from Sean’s kitchen ceiling, and install air-conditioning? I hope so. 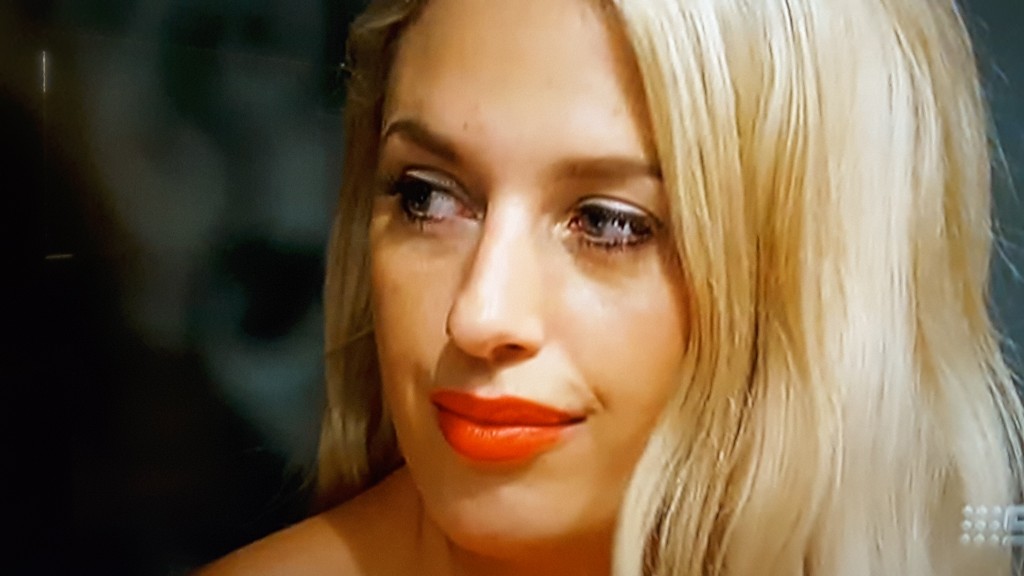 Will Michelle confess that she never liked Jesse but wanted her mug on tv? I doubt it? Will Sharon realize she is a mean girl, and Nick really is a bogan who drinks too much and pukes on his girl friend? No and then yes. 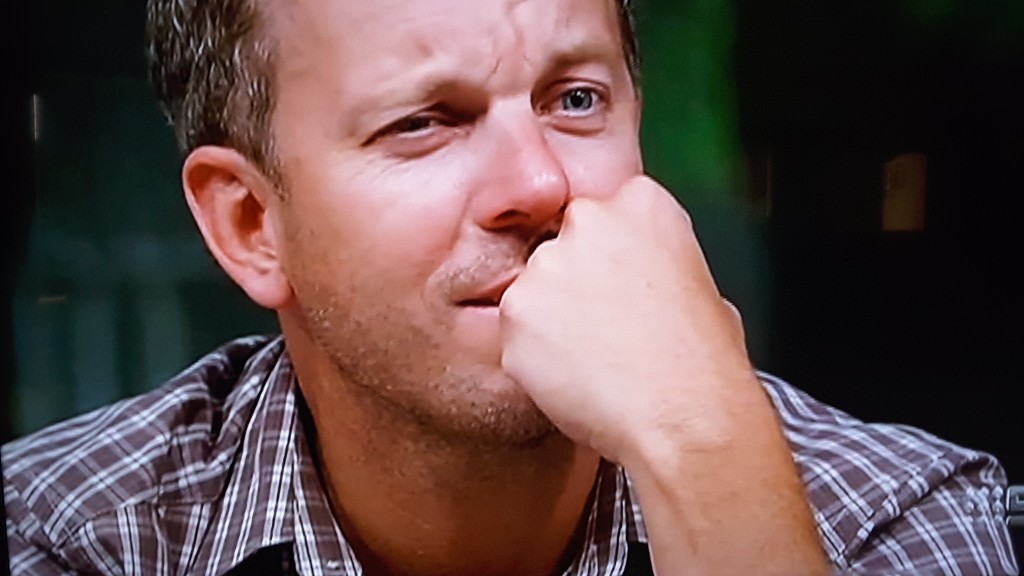 Perhaps Nadia has a secret penchant for controlling men with a superiority complex. But it’s more likely MAFS was a great opportunity for her to expand her media work. Maybe Andy will find his voice, and when he finally speaks, he will shout, “F**K OFF!!!!
And when, oh when will the sexperts quit their charade of being legitimate psychologists who have the capacity to use science to match couples? Well, we know that as long as MAFS continues to rate well and tantalize lounge room voyeurs, that won’t be happening. I predict that even though the show ends this week, the juicy, off camera details will continue to provide entertainment fodder for another few weeks.
And let us not forget, but give a final salute to the MAFS love casualties. Sue has probably married a Fijian, yoga teaching minister, while John is probably still working his way through speed dating all the 40 something women who contacted him post show.
Johnathan has probably already lost Scarlett’s number, and Stripper guy has probably seen a rise in his work load. Scarlett is probably on page two of that novel she has been writing. Star couple of the season, Cheryl and Andrew Jones, who have already gone separate ways, are evidently suffering very different fates. Cheryl has had to explain naughty photos to Mr McYou-didn’t Dress Properly McDaddy. And Andrew still can’t even step outside to collect milk without getting eggs thrown at him.
I hope you have enjoyed the scandals, the love, the faux love, and found it all worth the crap we have had to listen to coming from the real psychologists. It’s been real. And now, get cracking on your applications for next year’s MAFS and get ready to “move for love”. Happy viewing. 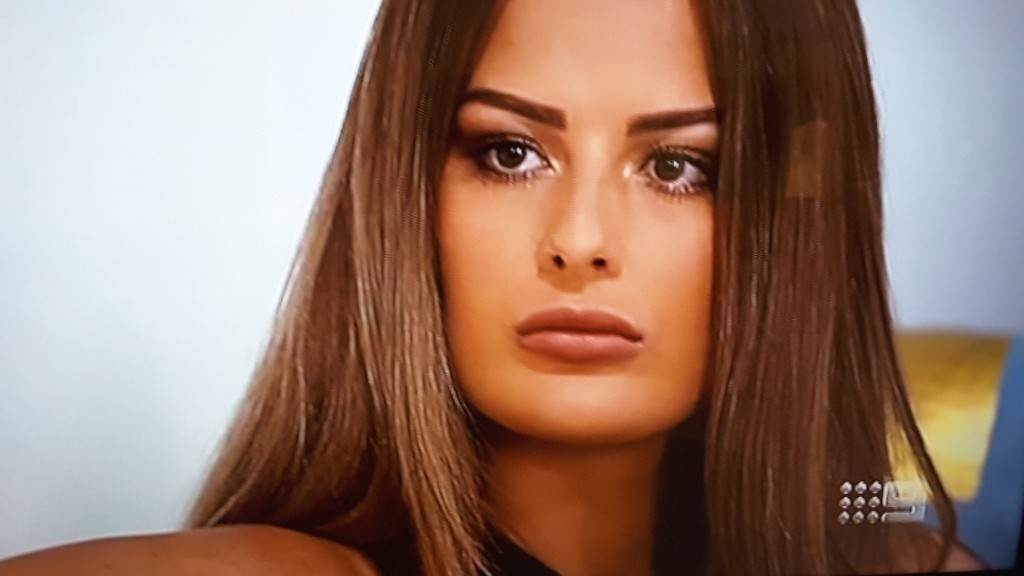