Over to Voice recapper Daisy (thank you!):
The Voice started last night with a team of mentors: Boy George, Kelly Rowland, Delta Goodrem and newcomer Joe Jonas.
I did a bit of homework on Joe Jonas; boy band playing with his brothers to staring his own band DANC. Some Disney movie making along the way.
The show kicked off with Mikayla Jade singing in that restrained throat singing voice that is the trend nowadays. I haven’t watched past the first audition yet so more to come as the show progresses. I hope Boy George continues to charm us, as he did last year.
Still watching the Bach ATM so watch this space … 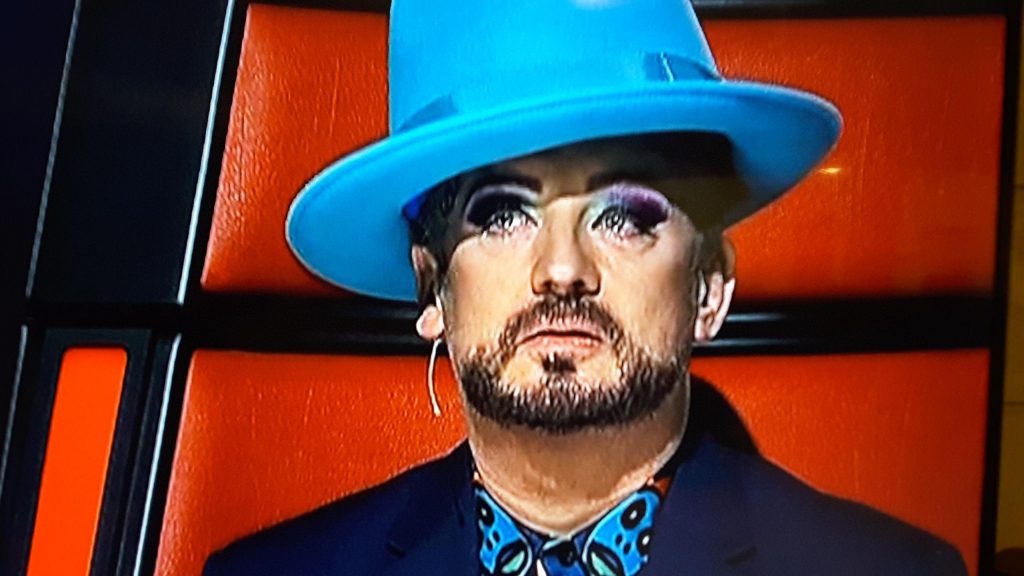 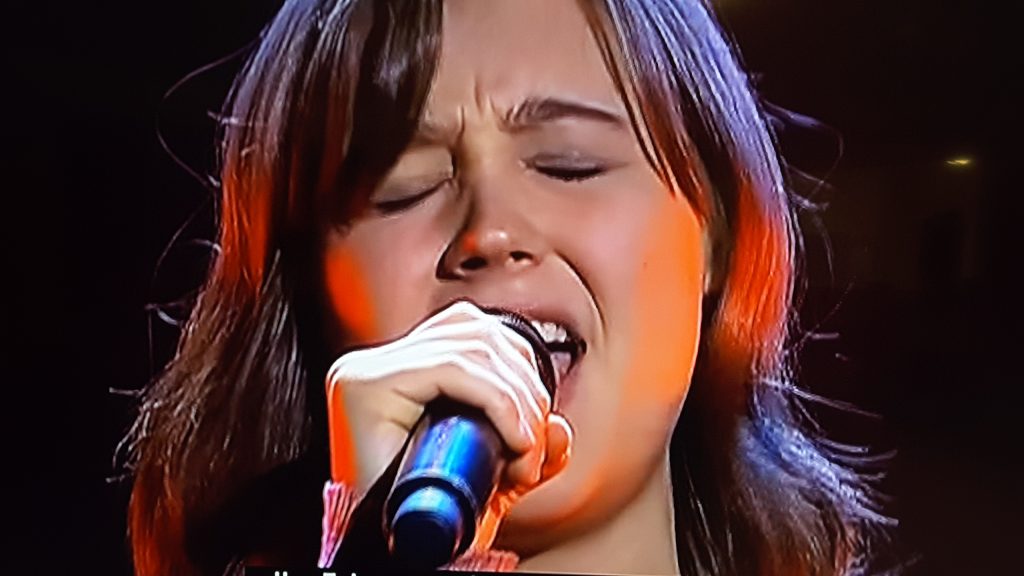 Now that I have had time to watch last night’s Voice, my summary is that it was pretty much like every other Voice with the same range of hopefuls. Standing out for me, as I commented previously, were the young Clampett’s (not their real name). Their voices were were beautiful in harmony and solo. They reminded me a little of Brothers3 in that they seemed fresh from milking the cows. Most people probably loved Erin, (I think her name was). She belted out a song in a fantastic rock voice. Then there was some young boy who sang in Spanish, who the judges loved because he sang quite well and had the right look for them.
The opening act, Mikayla, forgot to take off her old cardy (cardigan), before going on stage. Was that a deliberate move by wardrobe so that their make-over would be more impressive?
The judges did their usual antics, jumping around, although Delta is probably just getting warmed up.
Until tonight….