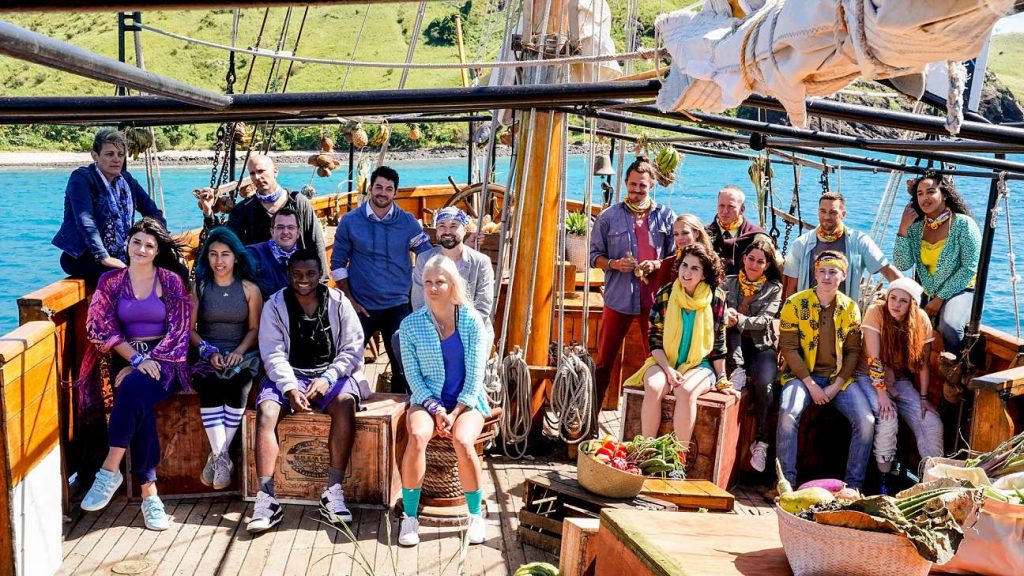 I really hope David goes far because in pre-game interviews he spoke a lot about some fake idol play and other tricks he had planned.
This season we know there is a Redemption island style twist but we have yet to find out how it works. If it’s based on physical challenges Joe could go deep,