Australian Survivor: All Stars starts on a Sun, Feb 2.
The full cast has yet to be released but most names are out, including two winners, several alphas, some strategists, some alpha strategists and one “character”.
Here’s who’s “in” this far. Anyone else you really want to see? We know Luke is a no go. 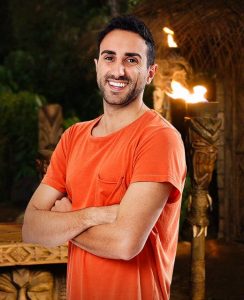 Nick, Adelaide English teacher, cast as “The Snake” on the Mateship season, AKA season 1 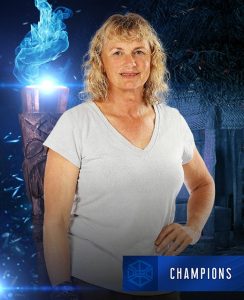 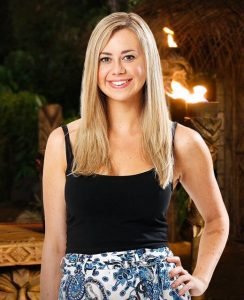 Phoebe. Lawyer from S1. Smart. Dangerous. They should vote her out, stat. 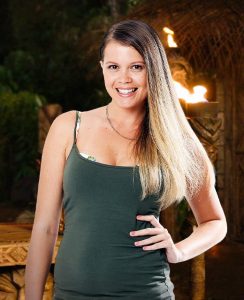 Flick (Felicity). Made it far in S1 and blindsided BFF Brooke. 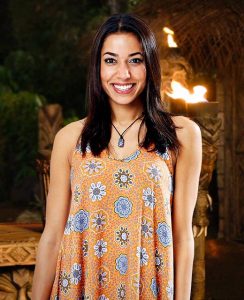 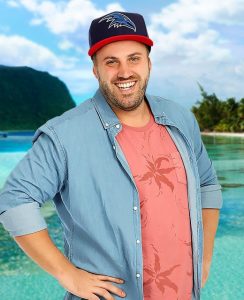 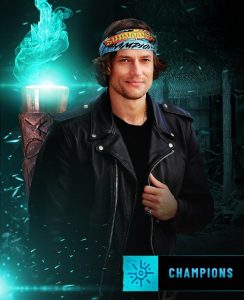 David. Model. Golden God. Destroyer of popcorn. Master of sarong drapage. Physical threat and lives to play the villain. The biggest breakout character of CvC2 and Luke’s BFF that season. 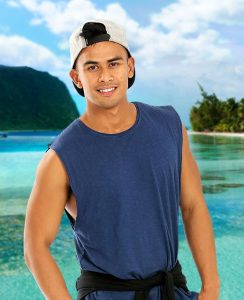 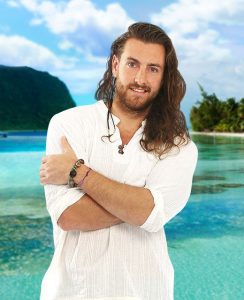 Henry. From Adelaide. S2 contestant who pretended to be a yoga instructor. Tried to be a villain. Entertaining. 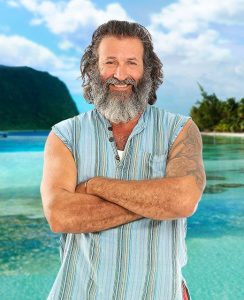 Tarzan (Mark). S2 casting director’s attempt at getting a Rupert. Not particularly interested in playing the game.

Locky. Adventure guide. S2 alpha who went on immunity run near end. Strong but not super strategic. Could be a good meat shield. 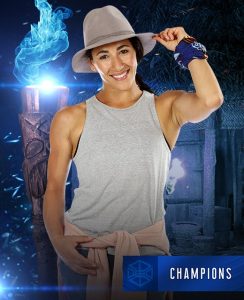 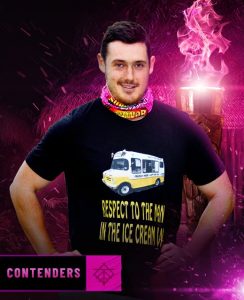 Harry. Ice cream vendor who has a bunch if side hustles. Talked a big game about being a villain in CVC2 but did not really act like one. Pretended for a while to have a fake son, Oscar, but fessed up when confronted by Ross. Could go under the radar. 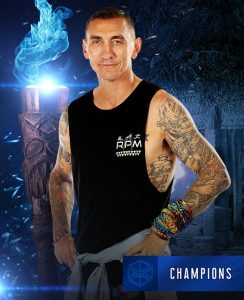 Mat Rogers. Footy champion. Big physical threat and led a champions alliance in CVC1. Got too cocky and went home with an idol. 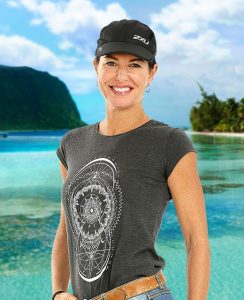 Jacqui. Celebrant. In S2 Henry tried to do a Malcolm and Denise with her but they were busted. She did not go far in the game and could have been cast for All Stars because other women were not available.