Over to B&B correspondent Daisy for the soapie scoop (thank you, Daisy!):
Is it just the painkillers I am taking, or has B&B really driven off the rails and gone into some crazy Alice in LA maze of weirdness? I think the writers might be sitting around with large hookahs because all has gone haywire in Forrester land. I know we complained that it needed new blood; that they should be looking outside of the family circle to marry and make babies, but did it have to be The Resurrection of all things Spectra.
The B&B producers have gone so far as to make clones of each Spectra persona from decades ago. Now that might not be so bad if they didn’t have to be so corny, but there is so much corn on B&B now that aliens can make crop circles. It’s so bad, that they even have replaced Darla with a Darlita, who you wouldn’t even hire to bring in your mail. Producers have hired three pretty actresses who are insulting their craft by having to ham it up, to go with the corn. Ham, corn and cheese overload. And don’t get me started on the gaudy Granny. Spectras are making Forresters appear normal.
It sure didn’t take much to get Sally to quit designing and turn to espionage. Anyhow we can see where all that is heading, with little Coco being caught spying, and new love triangles surfacing. But what I want to know is, why on earth is Ridge marrying Brooke, when will Quidge NOT have sex, like they are NOT kissing, why is Ridge marrying Brooke when he is so hot for Quinn, and will Katie be the dibber dobber or Charlie or Ivy? How many people will learn about Quidge before Eric does? And why is Ajay so annoying? 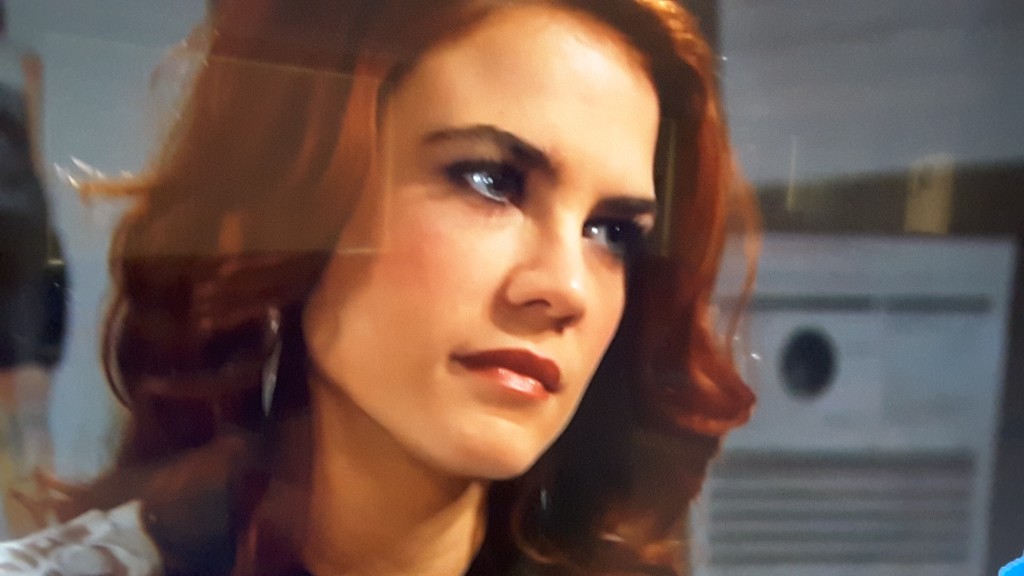 Yeah Sally, I know how you feel. 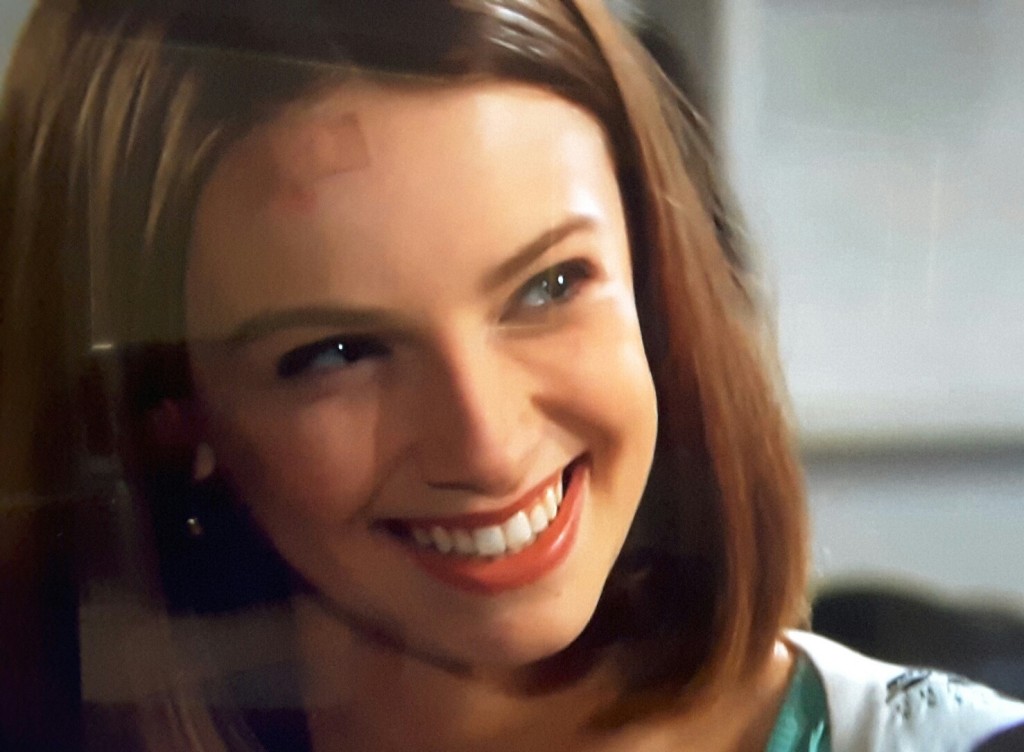 Coco, whyyyy did you save Arjay?